For over 25 years, UNAGB has gathered local and global leaders on October 24 to elevate the role of the UN and reaffirm the values of peace, prosperity, human rights, and justice for all for our annual UN Day Luncheon. 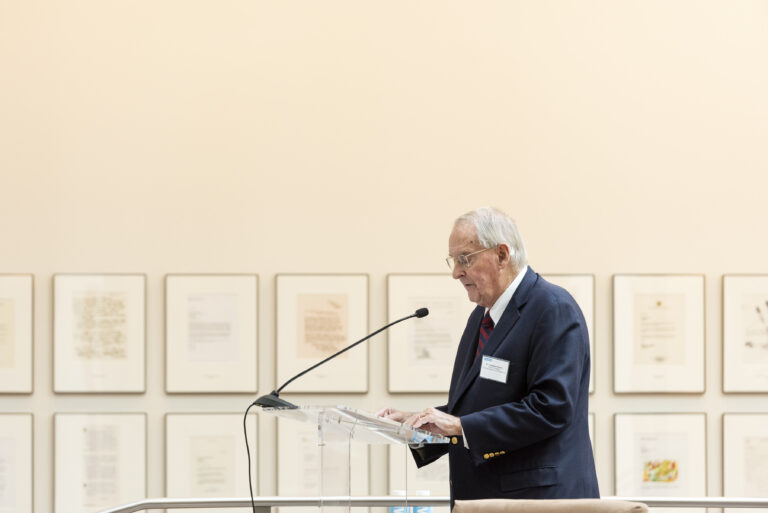 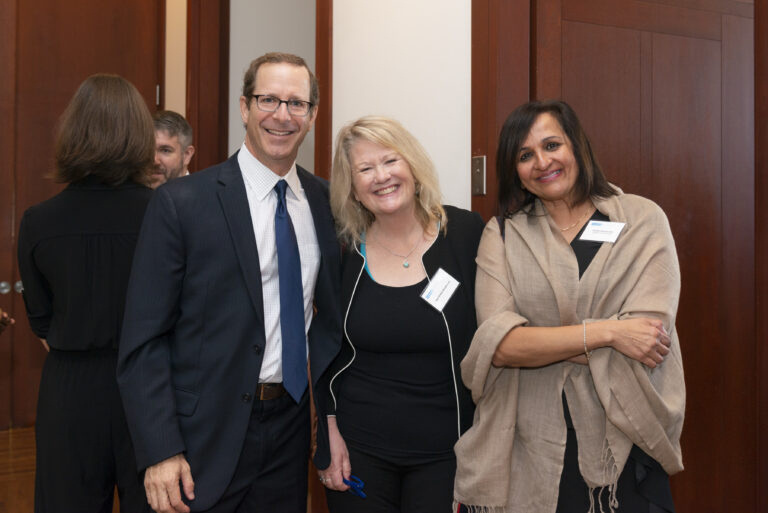 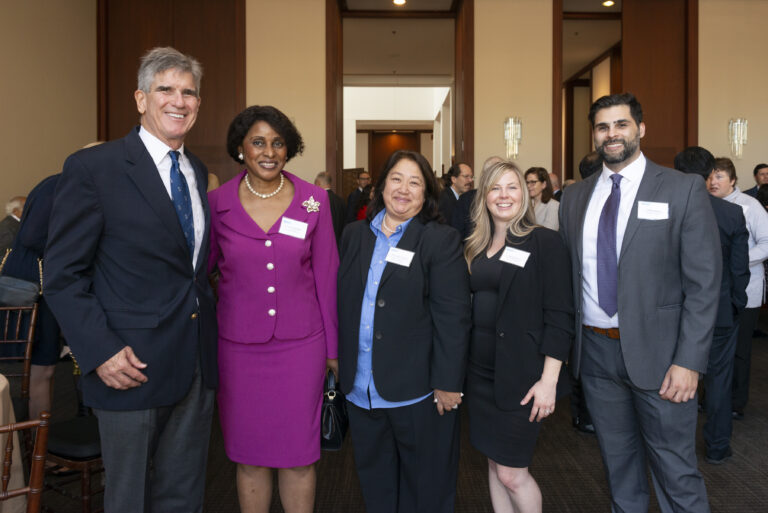 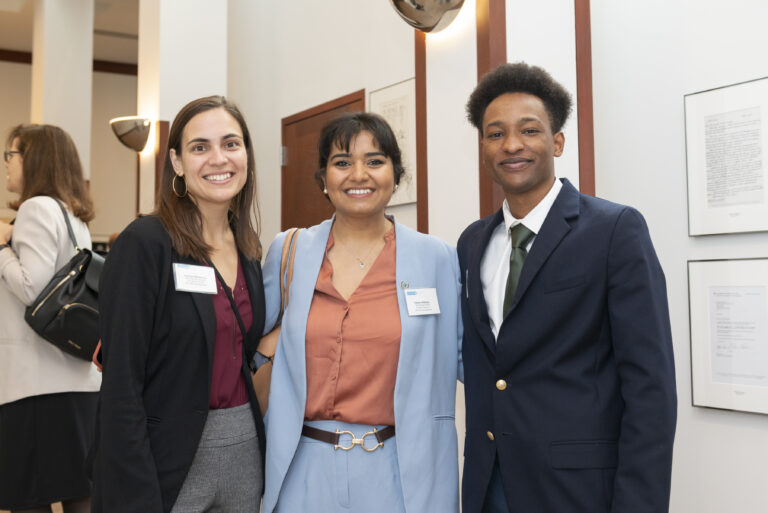 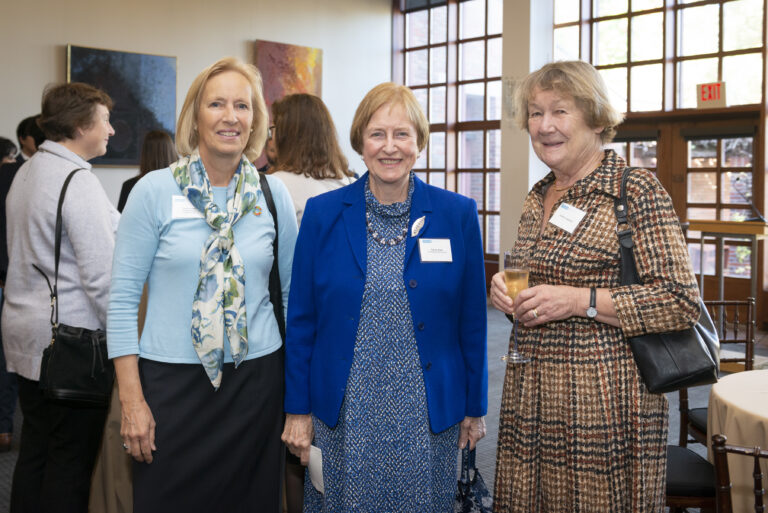 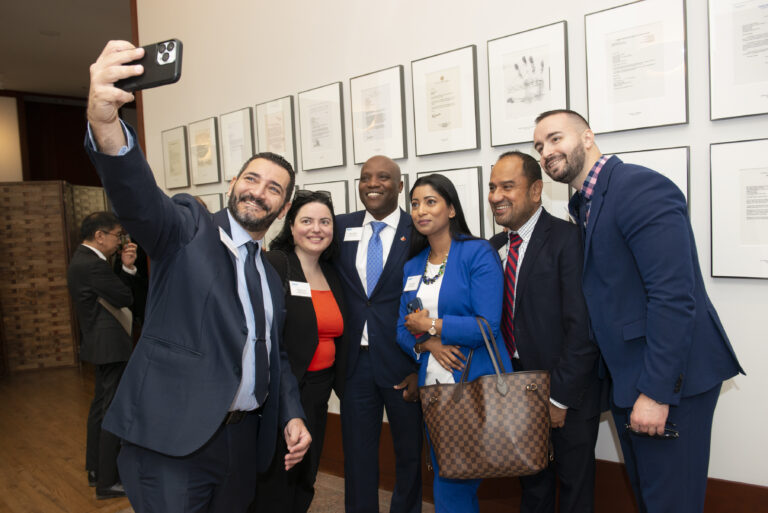 "The founding of the UN was a solemn pledge to lead the way to a better future...I call on governments and individuals to work in common cause for the common good"